see A as B

view A as B

look on/upon A as B

think of A as B

refer to A as B

People usually view minor quarrels between husband and wife as a way to a better understanding of each other.

Many students see homework and exams as painful to them.

Most kids look upon their dads as great heroes.

Economists regard three-season’s decrease in a row in GDP as the beginning of economic recession.

= Three-season’s decrease in a row in GDP is regarded as the beginning of economic recession by economists.

Computers and cell phones are considered necessities in our modern society. 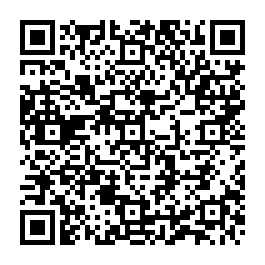